“Why don’t you go gather some moss?”

– Brainy the Pooh to Jagger the anthropomorphic, ancient rock and roll jaguar on Pinky and the Brain. 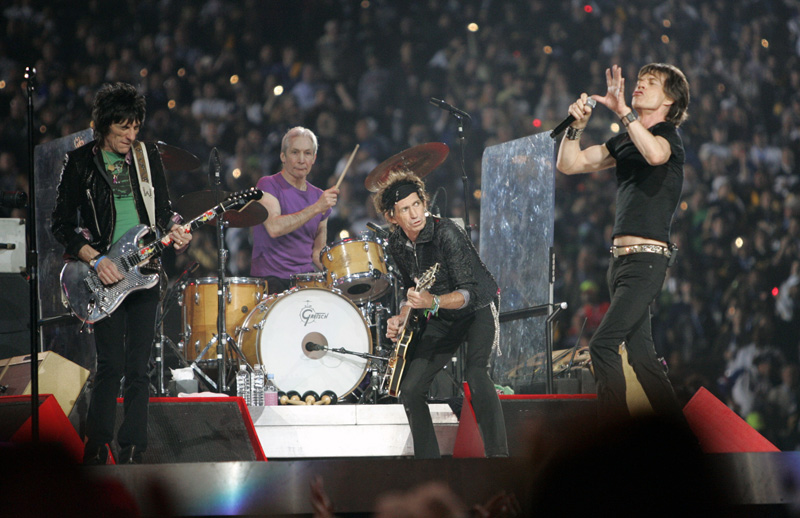 In L. Frank Baum’s other classic work of fantasy, the Life and Adventures of Santa Claus, the wee folk grant immortality to the titular Claus after a lifetime of good deeds. The wee folk decide to ignore Martin Luther King and Gandhi, but it’s possible  – just possible – that they have focused their creepy elven magic on Ronnie Wood, Charlie Watts, Mick Jagger and Keith Richards. Especially Keith Richards, although in his case even the power of Keebler can’t completely neutralize every drug in the world, at once, for fifty years. 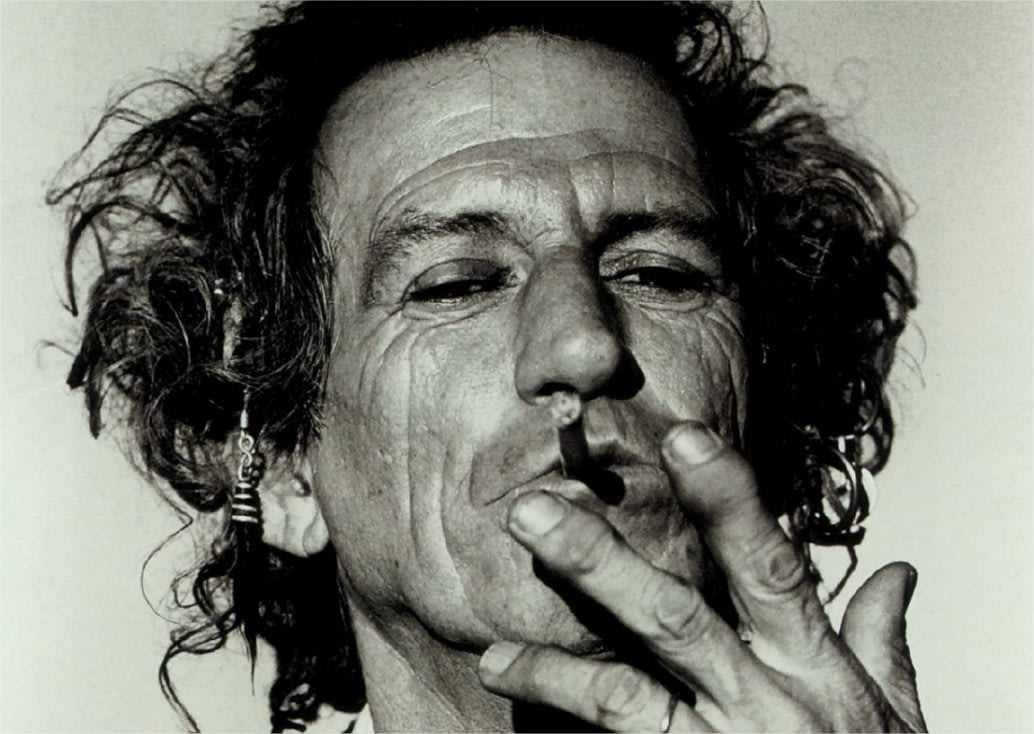 What’s the point I’m trying to make here? That elves are fans of the Stones, who in all their years of Rolling have collectively become Santa Claus? Yup, that’s the point. These guys have been rocking for fifty years, and they still put on a killer show. I attended said show on the 18th of May, fighting my way past a crowd of people so large that I calculated a single well placed fart would have decimated the population of California. I held it in. The venue was the Honda Center, which was difficult to search with my iPhone because Siri kept wanting to send me to nearer areas where I could purchase a Honda of my own. Thank you, Siri, but that’s not helpful. Luckily the venue was big.

My seat took me forty-five minutes to find, but luckily the Stones saw me in the crowd and waited. I sat in the section just in front of the nosebleeds, having paid only $300 for my ticket in a show where prices went up to the thousands. Lots, yes, but the last time they did a free show folks got knifed. When the show finally started, there was no paltry opening band, simply a video outlining decades of reactions to the legendary band’s history – and then they appeared on stage, with Jagger roaring and prancing around in a shiny silver tailcoat.

They played for two and a half hours, impressive considering I can’t even stand up for that amount of time before wanting a nap. This is a band I’ve never seen before, and they’re among the last of their kind – that is, the classic rock stars – and watching them, I felt like I was truly part of a half century rock and roll legacy. Elvis died, Jim Morrison died, Jimi Hendrix died, and yet somehow the Stones rock on. Perhaps their longevity is due less to elf magic and more due to the phenomena seen in Jet Li’s The One: the deaths of all the other greats has simply caused their rock magic to transfer to the Stones.

They played through all their classic bits, at a decibelage that almost certainly killed the majority of Anaheim’s homeless population. Mick changed his costume a few times, coming out in a massive feathered cloak during Sympathy for the Devil. He explained to the audience that their previous show had been in LA, and that getting from LA to Orange County “took forever, because you have to go on the 405 to the 605.” Not in any way an interesting thing to talk about, but -hey!- he was talking about my home county. We were connected.

Normally, I’m not a fan of larger venues. They’re too much work to get into and out of, and you pay gobs of money to barely see the band. Yet, with the eleventy bajillion people in this venue, you could feel the energy coursing through everyone, a primal experience that hearkens back to cavemen, gathered around their shaman. I don’t mean that the Stones were actually there in the Neolithic Era – they were obviously not born until the Bronze age – I just mean they still have the power to make that shaman look like the lazy pussy that he is.

For the song “Bitch” they were joined by the lovable Dave Grohl of Nirvana and the Foo Fighters. I was glad to hear someone I actually knew and liked play, as the Stones had been having guest stars every night, but it was a pure crapshoot as to who it was. On the one hand you had Katy Perry (who I do not care about), but on the other Tom Waits (who I would sell my children to see). It could have been anyone, so the fact that it was Grohl warmed me a bit.

I don’t have much more to say about this. There are certain words in our vernacular that are tragically overused these days – epic, legendary, awesome – and they should really be saved for moments like these. Drinks were had, songs were sung, the line between youth and age was shattered. The Stones themselves may not be immortal, at least not in the physical sense, but they’re closer than most and they stand for the spirit of rock, which is indeed eternal. And to be honest, if they’re doing another tour in ten years, I really won’t be that surprised. Hell, I fully expect to be lost in the Arctic like Captain America and return to a world I don’t understand 70 years from now. And when I do, even then I won’t be surprised if the Stones are still doing shows. Because, dammit, they’re Santa Claus.